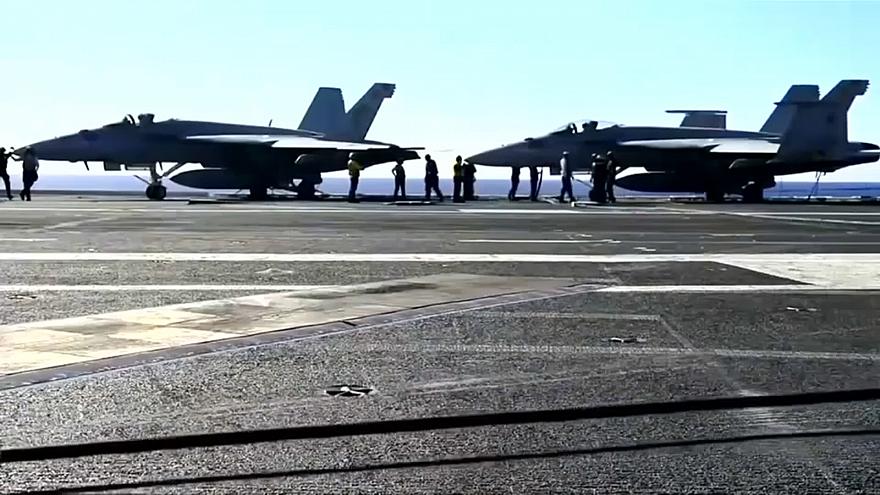 The United States and South Korea agreed on Friday to indefinitely suspend two joint military exercises. The news comes after a decision earlier in the week to cancel another major exercise that had been planned for August. The Pentagon said the move is in support of diplomatic negotiations.

Meanwhile, delegations from North and South Korea have agreed to arrange in August the first reunions in three years of some of the families separated by the 1950-53 Korean War.

Reuniting families is an emotive issue. The meetings are often tearful, taking place after decades of separation.