The rescue of the Thai football team is to take ‘several weeks’. Here’s how they’ll get out. 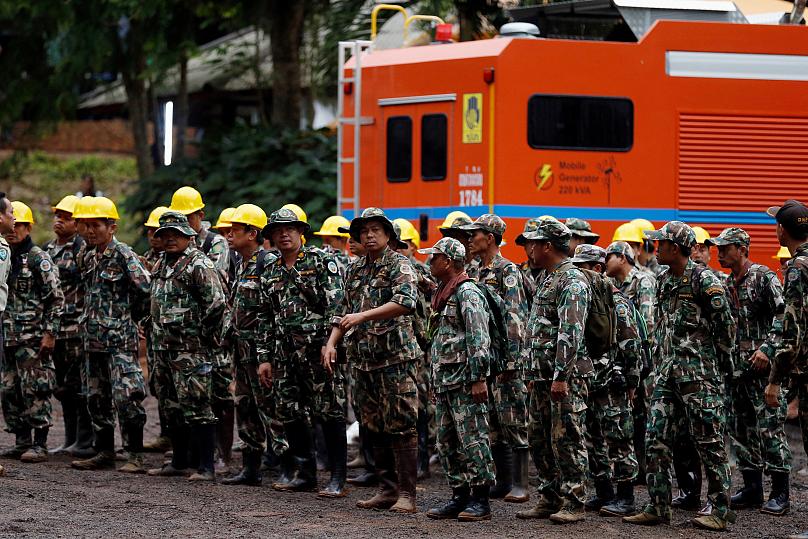 Even though the Thai youth football team has been found, their exit from the cave is not looking easy.

Their evacuation, which will have to be done in various steps, could potentially include diving through four kilometers of underwater cave galleries to get to safety.

First step: Re-energise the team so they can regain strength to escape

The priority now is to give the boys the necessary strength to get out of the cave. Medics have descended to assess their health status since they looked weak to the British divers who discovered them on an elevated rock where they took refuge.