The think tank Institute for Economics and Peace recently published the Global Peace Index 2017, which reveals the safest — as well as the most dangerous — countries in the world.

The report ranked 163 countries based on how peaceful they are. The rankings were determined by 23 factors, which included homicide rate, political terror, and deaths from internal conflict.

Among the most dangerous countries were Syria, Afghanistan, and Iraq.

Here are the 12 safest countries in the world, along with their respective peace scores: 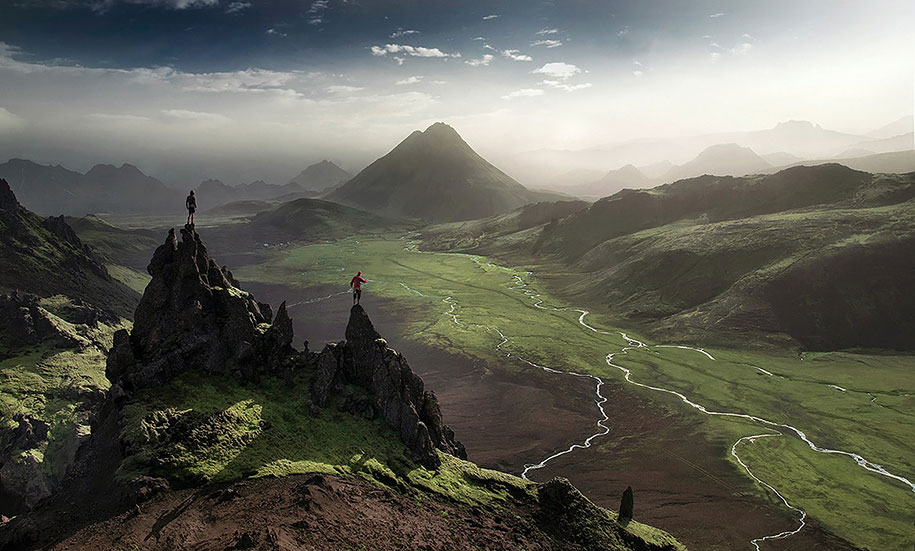