We present the Marauder, the armored vehicle with protection against mines made by Paramount Group, in Johannesburg. Currently used by military personnel in Azerbaijan, South Africa, Jordan and the Republic of the Congo. 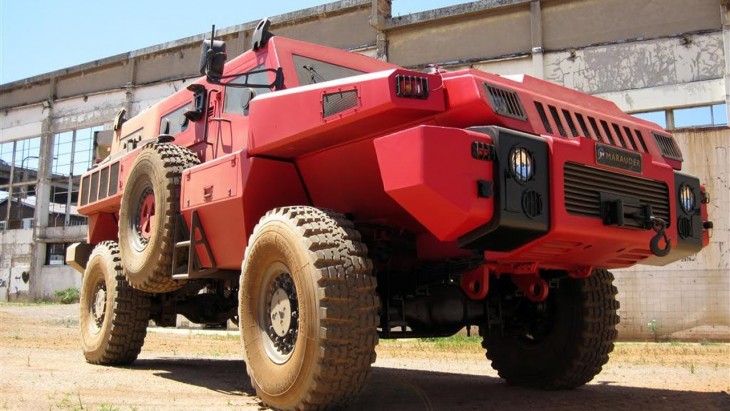 With a weight of 10 tons, it is the most extreme car a civilian can buy. Of course, after passing a background check proving “you’re not a villain”, the distance between you and the Marauder will be shortened to only 300,000 pounds (around 460,000 US dollars).

With capacity for 10 people, command and control systems, embedded weapons and missile launchers; It was developed to do reconnaissance missions and peacekeeping. The Marauder has an operational range of 692 kilometers. 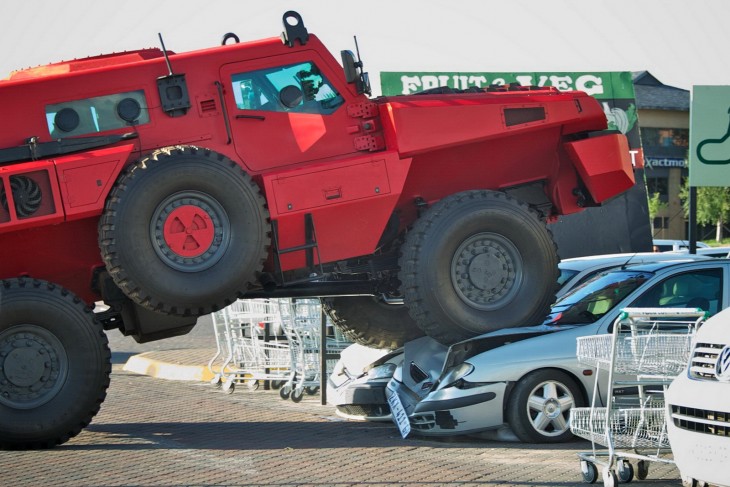 In the video made by Top Gear, Hammond explains what it would be like to handle a Marauder in daily life.