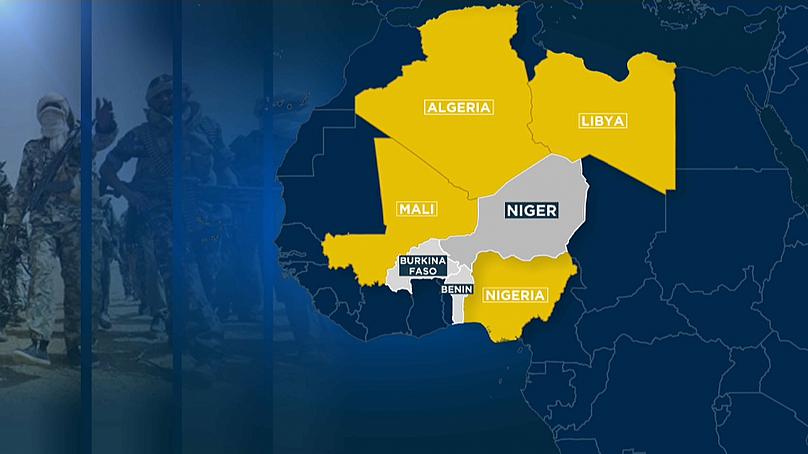 Niger has been increasingly playing a pivotal role in the global struggle against jihadism since the terrorist threat has been quickly shifting from the middle-east to Africa.

The special forces of the Sahel country are being trained and supported by Western military personnel. The doctrine consists of rolling back and eventually destroying the jihadists in their own desert sanctuaries, even beyond Niger’s borders.

Last October four members of the 3rd Special Forces group of the US army lost their lives in an ambush carried out near the border with Mali, the country that, so far, has been suffering most of the consequences of the Libyan civil war.