Nine out of ten people around the world breathe air with high levels of pollutants, and most of the European capitals are among those that do not reach the levels of air quality, according to the new data of the World Health Organization ( WHO).

The agency estimates that about seven million people die each year as a result of exposure to fine particles in contaminated air, which penetrate deep into the lungs and cardiovascular system, causing health problems such as lung cancer, heart disease and respiratory infections. .

In cities of high-income European countries, it has been shown that air pollution reduces the average life expectancy between two and 24 months, depending on pollution levels, said the WHO.

The group’s latest air quality database includes more than 4,300 cities in 108 countries around the world, which show average annual concentrations of fine particles less than 10 or 2.5 microns in diameter, known as PM10 and PM2. 5.

PM2.5 includes contaminants, such as sulfate, nitrates and black carbon, which represent the greatest risks to human health.

The data shows that most capital cities in Europe do not meet these recommended levels.

Tallinn (Estonia), Stockholm (Sweden) and Dublin (Ireland) recorded some of the best results in recent data, while Ankara (Turkey), Skopje (Macedonia) and Tbilisi (Georgia) were the furthest away from the targets.

To protect yourself from contaminated air you need a mask, but not any mask. It must be one that has activated carbon. There are several brands in the market, but the brand that I recommend is from an English company: the Cambridge Mask. It is a reusable mask, filters toxic smoke particles with its excellent filter of activated carbon of military grade, comes in different colors and has a side valve to expel the air you exhale. 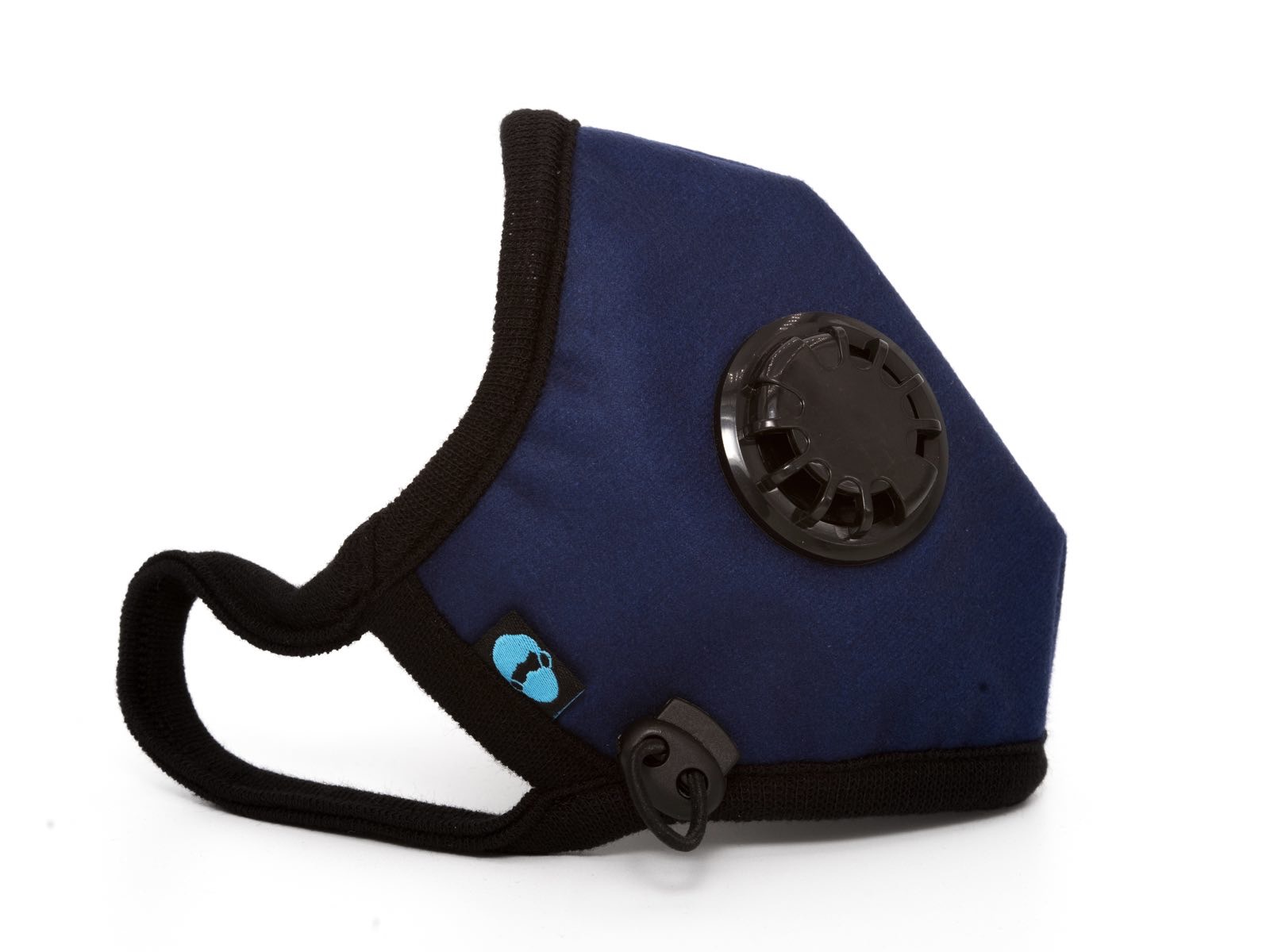 Here is the link to their website. You can also buy it on Amazon.